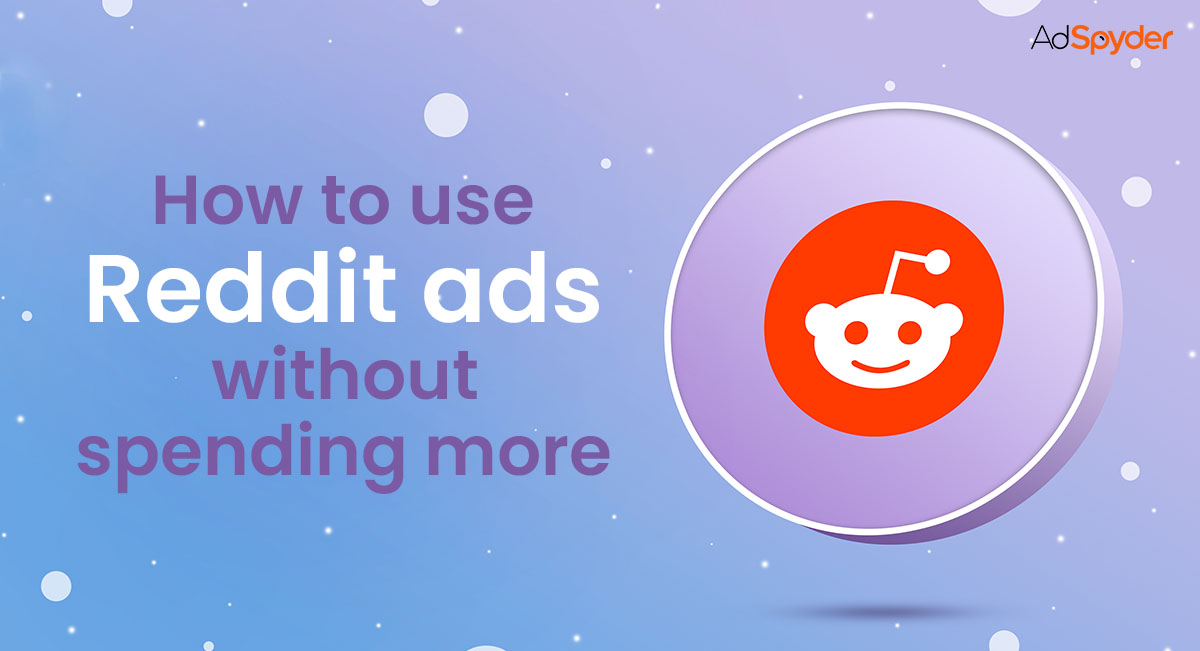 The number of visits that Reddit has in the year 2022 is estimated to be 1.7 billion and the number of registered users is around 52 million users. There is a common misconception that Reddit is not so popular when compared to other websites but that is far from the truth. With more than 1.5 billion regular visits, Reddit is considered to be one of the most visited websites online. Therefore, one of the best decisions you can make for your business is to promote your product or service on the Reddit site using by knowing Reddit ads strategies.

Yes, it is. One of the surveys shows that Reddit was able to generate more clicks than Facebook for the same cost. Reddit drew nearly 1171 clicks out of 454,646 impressions which are considered to be one of the best performance.

As a result, when compared to other social media platforms, promoting your product on Reddit not only gives you the best results but also costs less.

The country with the highest number of Reddit users is the USA, with almost 48 million monthly active users, which is about 42–49.3% of the total user base of Reddit. And the second place goes to the United Kingdom with a 7.9-8.2 % total user base, followed by Canada at 5.2-7.8% user base, and India with around 3.57 million users.

Some of the top brands that use Reddit ads are Lenovo, Marriott, Spotify, Nissan, Audi, Ikea, TransAmerica, etc…

In 2014, Spotify was awarded the “Reddit’s community brand of the Year” since their new promotion for a new playlist using Reddit ads successfully attracted more than 450 brands and generated more than 2500 user interactions.

In a single marketing campaign, the well-known hotel chain Marriott was able to generate more than 193,000 clicks and was recognized as “Reddit’s highest user-generated content” for 2014.

Lenovo was able to generate enormous profits by promoting on Reddit, which receives over 27 million monthly visitors from technology enthusiasts all over the world.

How to use Adspyder for creating successful ads:-

If you are concerned about how to compete with big companies in Reddit ads? No problem, the innovative software named “Adspyder” will help you to compete with any companies with ease. Adspyder provides you with all the intelligence about your competitor’s ad strategy in a detailed and easy-to-understand manner. It is very easy to frame a successful ad strategy with all the intelligence provided by Adspyder. This tool is especially helpful for small and medium enterprises. That is the reason why more than 10000+ SMEs are already using Adspyder for their successful journey.

Unlike other social media sites, Reddit tracks the account’s credibility using a karma score. Karma is your account’s score, which is calculated by tracking your number of likes and dislikes as well as comments on your posts. If the karma score is low or negative, it means that the account is most likely hated by the community due to misleading content or spam.

And high karma score means that people most likely love the content and positively interact more with that account. Therefore, the karma score determines the account’s reputation and credibility among the Reddit community.

Hence, gaining more karma scores by providing quality content to the users will help you gain their trust and promote your product.

1. How to set up your first campaign for Reddit ads:-

Once you’re signed in, go ahead and name your campaign.

Note: The name will show up in your dashboard and not to users.

At this point in the game, you should have created marketing personas.

With your target audience in mind, Reddit ads allow you to narrow down your search using several parameters:

We suggest using subreddits as it’s one of the best ways to find and connect with a niche community on Reddit. You can use SnoopSnoo or the List of Subreddits directory to find which subreddit will work best with your Reddit ad campaign.

You can even use Reddit’s search bar, which will show you:

Reddit ads also let you negatively target keywords and subreddits, meaning your ad won’t appear next to the selected keywords or subreddits. This is helpful because it means you can ensure your Reddit ad won’t be associated with sensitive topics or a competitor.

You can set a daily maximum budget or a total campaign budget. Reddit ads are priced by cost per thousand impressions (CPM), meaning you pay X amount for every 1,000 impressions.

It should be noted that Reddit self-serve advertising works on a second-price auction. The highest bid for a target audience wins, but the price paid is the second-highest bid plus $0.01.

With that in mind, select a bid that reflects the most you’re willing to pay.

At this point, you’re ready to create and submit your ad for approval.

Here are the last few steps to create your ad:

© • Adspyder • Spy on Your Competitor's Ads